6 Condoms You Have to Try

Home » 6 Condoms You Have to Try

Top 6 Condoms that you Should Try

In a world where we are exposed to sexually transmitted diseases, having safe sex is important in protecting yourself from contracting them.

Even with modern medicine like PrEP or PEP that prevents you from contracting HIV, there are other STIs like syphilis or gonorrhea that you need to protect yourself against, and condoms do a great job at that.

We know condoms are essential for safe sex.

We’ve scoured the web for some interesting (some may say bizarre) condoms.

Because a measuring tape is too mainstream, here’s a condom that measures the length of your penis.

Slip it on and see how long you can grow. 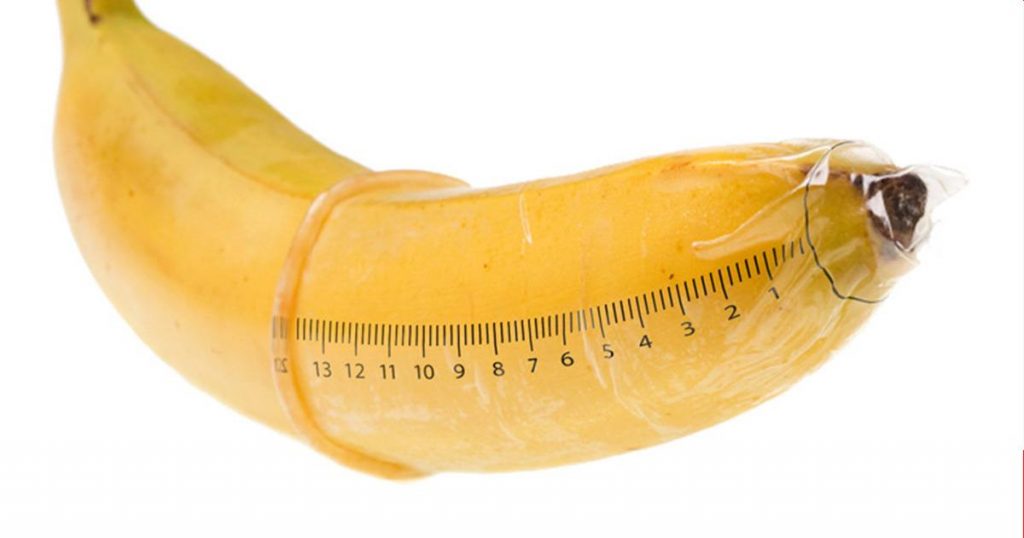 At the end of the day, it’s not about the length, it’s about how you use it.

At a fancy dinner and yearning to have some fun after? Why not look dapper down there too? 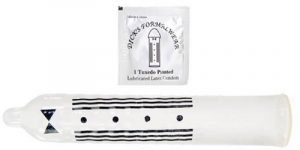 It’s hard to find things when you’re in the dark. With a glow-in-the-dark condom, you’re never going to have trouble finding it.

Now you can see it’s in the right hole. 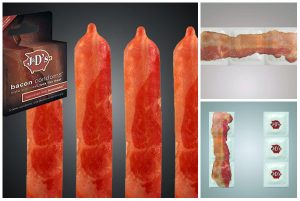 It may taste like breakfast but don’t bite on it!

You start the day with bacon-flavoured condoms, why not end it with whiskey-flavoured ones?

Here’s one for the ladies – a condom that protects you against rapist! With teeth lining the insides of the condom – the perpetrator is in for a ‘good’ time. 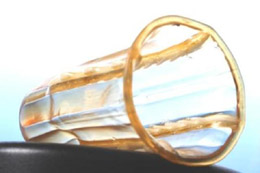 Find someone to try these bizarre condoms with at Around Midnight.